You are here: Home » HS Student of the Month » Daniel Kovan 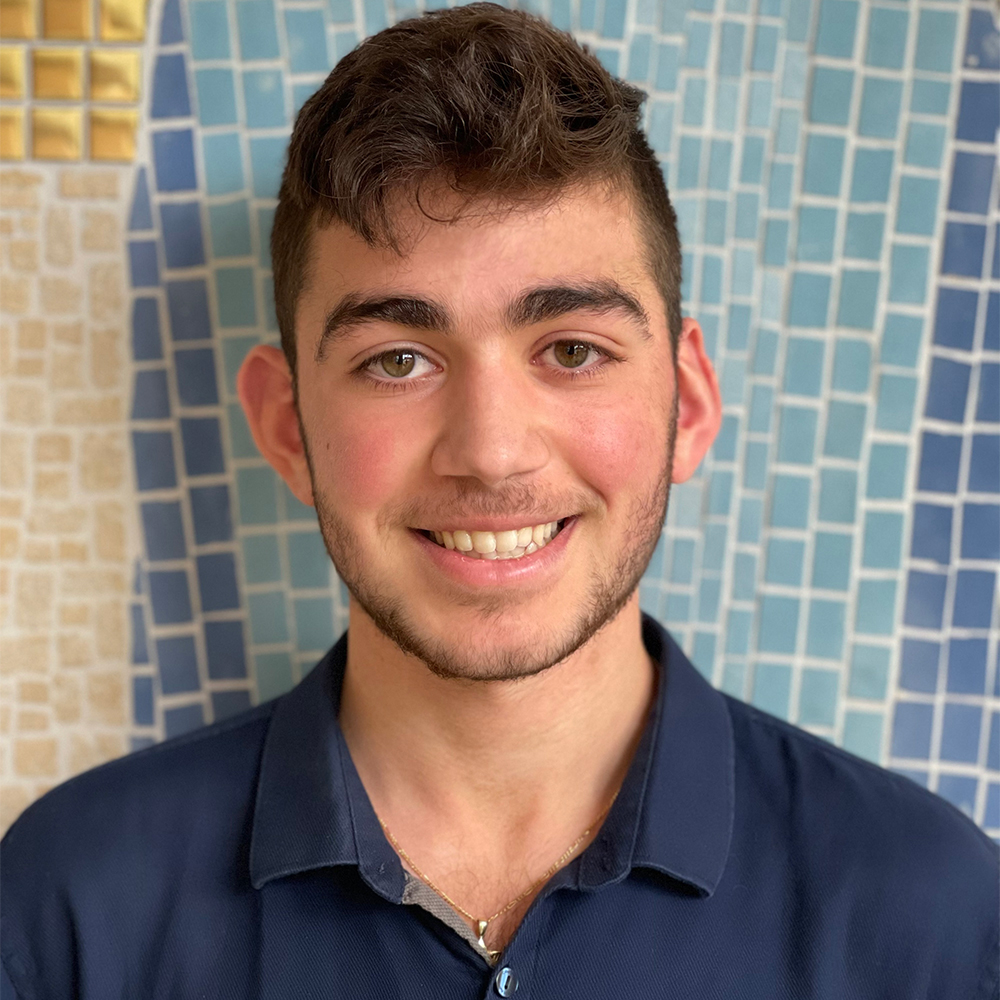 JUNE 2021 STUDENT OF THE MONTH

Daniel Kovan is the June Student of the Month and the last of the group for the 2020-21 school year.  Here is his story.

It began back in 2018.  It was a chilly Sunday morning, and Daniel’s mom woke him up earlier than he wanted and told him he was going to attend the North Shore Open House.  Not fully happy about this turn of events, being the good eighth grader that he was, he did as he was told.  The rest is history.  He is still thanking his mom.

Smiling as he recounts that memory, giving a glimpse past Daniel’s face value seriousness shows his true nature of warmth, intelligence, sensitivity and humor.  He says he recently developed his true sense of humor and feels he has grown into himself.  Now a junior, Daniel attributes his personal growth to the discovery of his life’s passion – economics and investing.

When he was younger, he was sure he wanted to be an investment banker and live in NYC, but when he researched the field, he knew it was not his path.  Then he discovered engineering at North Shore, but the fit wasn’t quite right.  Enter Mr. Swartz and his class in wealth management.  From the first session, Daniel just knew this was it.  He had his watershed moment.  He felt inspired and a level of motivation that spread to every area of his life, especially his schoolwork.  His grades shot up and his willingness to leave his comfort zone to try new things skyrocketed.

This is a topic he enthusiastically shares with his dad.  They often brainstorm about investment ideas while playing ping-pong.  Recently, after one of their game sessions, they developed a program to predict earnings of a company they both follow based upon correlation to another company.  They were very close to calculating the actual earnings dollar amount!

Daniel also shares his love of all things economics and investing with his classmates.  He is the president of the Investment Club, founder of the Security Analysis and Economics Clubs and a peer tutor (with over 50+ hours in) in AP Macro Economics.  Being as this is his favorite subject with Mrs. Goldschmidt, they collaborated to organize economics competition teams participating in events such as the Federal Reserve Competition and the National Economics Challenge.  Daniel also is a writer for North Shore Notes with a weekly column called “Macroeconomic Trends.”

Daniel’s second love is hockey.  While he enjoys playing on North Shore’s varsity floor hockey team (and the soccer and tennis teams), his real passion is ice hockey.  This summer and next fall he will be playing on the ice hockey team at his local rink.  He has been skating since age five but has never played on an ice team before.  He felt he was an ungraceful skater and bad faller, but got over this fear while skating on a frozen lake in Canada with his dad and his sister until three in the morning. He says he is willing to start out possibly being the worst on the team knowing he can only move upwards.  With strong family ties to Toronto, Canada, he is an avid fan of the Maple Leafs and an expert skier. Winter vacations shared with his family are his favorite.  Every year he participates in the Weiselberg Hockey Tournament, volunteering to play for hours, to raise money for designated charities.

What are Daniel’s other favorites?  Khachapuri, a boat made of crusty bread filled with melted cheeses and herbs, topped with an egg and served hot and melty, The Big Short book and movie, being a group leader in his Shul, working with kids, the color red and good old-fashioned work.  This summer he is considering work at a camp and two internships!

Daniel describes his favorite dish with the same amount of passion as when he talks about investing.  His eyes come alive, and he speaks with both confidence and modesty.  Finding his path in life at a young age has been life-changing for him.  Daniel will be the first one to say that “confidence is key”.  We are looking forward to your many great successes!

Congratulations and have a great summer!