You are here: Home » HS Student of the Month » Steven Sabbagh 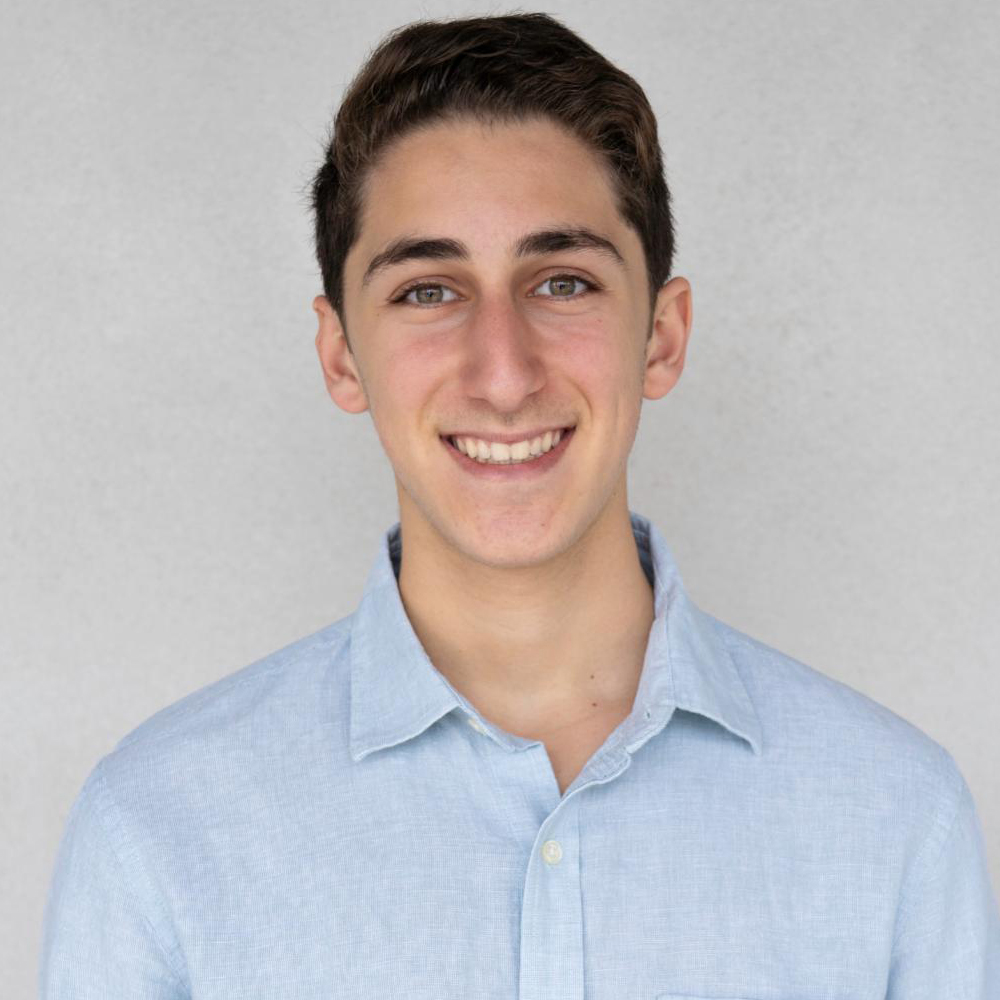 Meet Steven Sabbagh, our NSHAHS April 2021 Student of the Month!

It all started long, long ago in 2018. The month was September, and the weather was still warm. It was a new school with new kids and the thought was how to meet new friends. Enter the Real Estate and Investing Club.  That was the first step that opened the door to the ignition of his passion.  Who is this enthusiastic doer?  Steven Sabbagh. The April 2021 Student of the Month.

As a freshman he made long-lasting connections not only with like-minded friends but found a mentor in faculty advisor Mr. Swartz with whom Steven did an internship last summer. Business is Steven’s thing. The following year, the club evolved into a class, and Steven was all in as a sophomore and again as a junior. This year he is expanding his horizons even further with his favorite class, AP Macroeconomics with Mrs. Goldschmidt.

Steven enjoys doing the research necessary to make informed financial decisions especially about the stock market. With some success under his belt, his confidence has grown not only giving him a sense of pride in his accomplishments, but he has discovered he has a real aptitude for stocks and business in general. As a staff sportswriter for North Shore Notes, Steven recruited his friend Daniel Kovan to create a column called “Macroeconomic Trends” to share what they know and learn about finance and economics.

Even with his long commute from Brooklyn, Steven has made sure he participates in North Shore’s co-curricular offerings. In addition to the Real Estate Club, there’s Mr. Nagel’s Traveling Math Team, Mr. Miles’ Model Congress, Mr. Garfinkel’s DECA and Mrs. Goldschmidt’s Model UN (YUNMUN – Yeshiva University National Model United Nations). He has also been a member of the North Shore basketball team!

When asked to reveal something about himself that not many people are aware of, Steven talks about his deep caring for people and his core beliefs. In the spirit of Chesed, he is a volunteer at SBH – the Sephardic Bikur Holim – in Brooklyn where he works in the pantry packing food and making deliveries to community members in need. In addition, last summer he and a friend ran a backyard day camp for second and fourth grade boys. Selflessness, generosity, compassion, respect and responsibility are all part of what he stands for and takes action to help make someone’s day brighter and their life easier.

On a lighter note, Steven is a football fanatic. When he isn’t researching the stock market, reading business or mystery books or playing a video game, he is outside playing football with friends. Note that he is also a Seahawks fan. Steven loves pizza. His favorite color is Dark Green, perhaps the color of money and representing growth?

Steven is one of those people, who without a lot of fanfare, manages to help and uplift others and steadily and successfully move upward and forward with a big smile and a sparkle in his eyes. He exudes warmth and trust, and we are so proud to have him as a member of our student body. Just like Steven’s vision for his future, the word macroeconomics implies a large point-of-view and focuses on the overall big-picture scenario with decisions based upon performance, structure, behavior and research. We look forward to watching your “sure-to-be” future achievements!

Keep up the great work Steven!